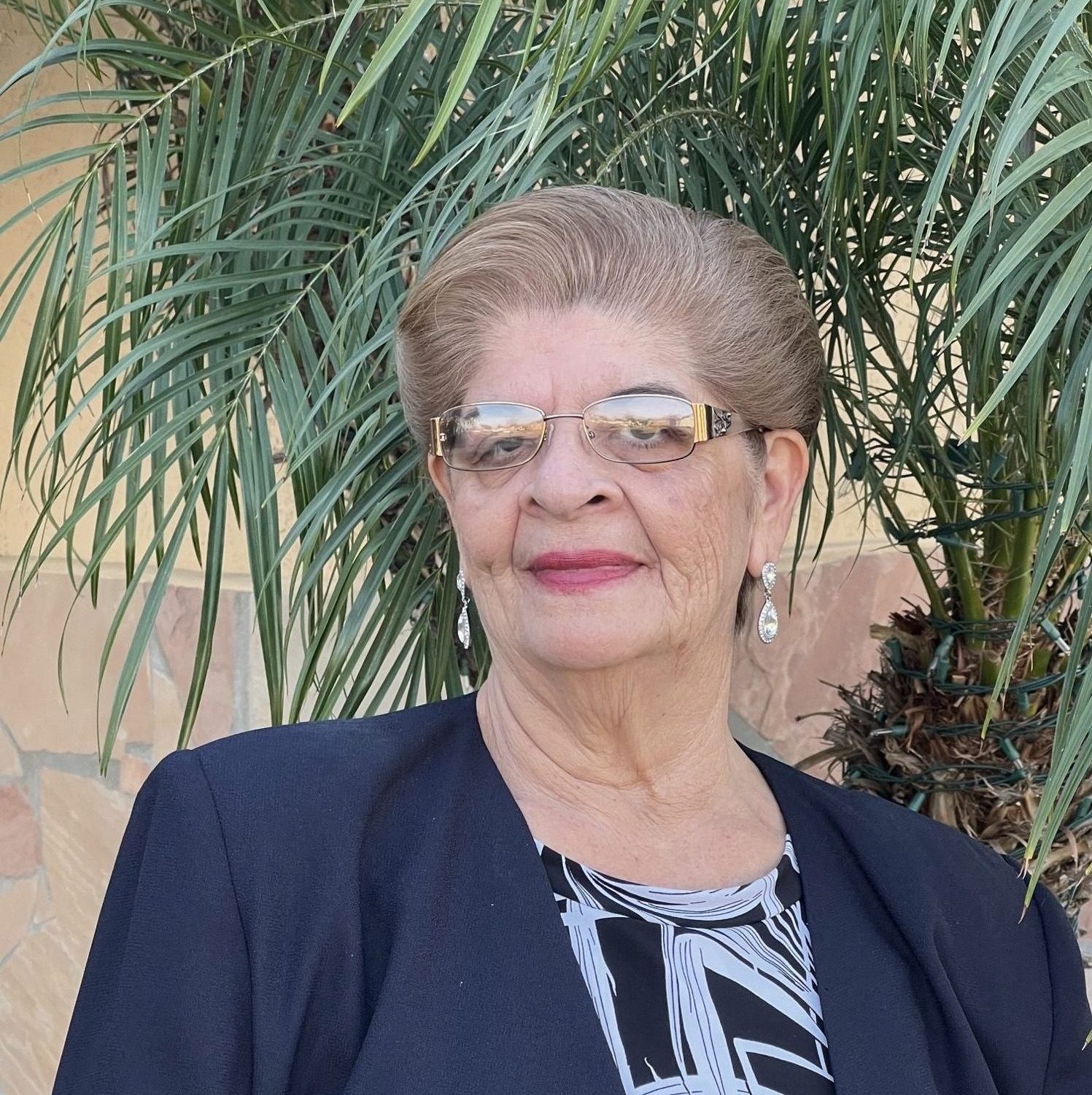 Mrs. Curiel is a parent at South Central Los Angeles Regional Center.  Her daughter, Olvia Curiel has been part of the Regional for 37 years.

During Olvia’s school age year, she worked in sales to accommodate her schedule and be available to support her.  With the support of her husband and daughter (Olvia’s only sister) Mrs. Curiel was able to build a successful business.  In 2006, after losing her oldest brother to cancer Mrs. Curiel decided to leave the sales industry and focus on her family.

In 2007, Mrs. Curiel was presented with the opportunity to work as an Independent Living Skills Instructor.  Mrs. Curiel felt that the experiences she had in navigating the system for support and generic resources would be of benefit to the field along with her personal experiences.  She contemplated this position as she knew the importance of this job.  Shortly after she started this position, she began to build relationships with the individuals she worked with and their families.  Mrs. Curiel learned more from them than they did from her.

In 2011, Mrs. Curiel became a grandmother and took some time off to help her daughter.  At this time, she had built relationships with families and her daughter Olvia had made a new circle of friends.  Olvia continued to be involved in peer groups.

Eight years ago, Mrs. Curiel and a group of parents decided to create a group where their children could have a space to socialize and interact.  Initially they named it Estrellas Brillantes, now known as Shining Stars.  Shining Stars is a very active group in the city of Downey.  They have built relationships with businesses to give them opportunities to hold their classes, karaoke, and parties. Shining Stars meets every Friday for Karaoke at the Downey Dance Center.  Throughout the year they have different themes such as Fiesta Mexicana, Luau, Dodger Night, Laker Night, Rock-n-roll and Mardi gras to mention a few.  The participants enjoy dressing up.  They have a Hip Hop group of dancers that compete twice per year in February and March.  Hip Hop classes are every Wednesday.  Shining Stars also attends the Long Beach Aquarium special event that is held in January and in 2022, they had the opportunity to perform their Hip Hop routine.  In February, Shining Stars has their Valentine’s Day dance at Downey Woman’s Club.  During the summer they have their annual picnic.  In June, they hold their Anniversary Dance that is also held at the Downey Woman’s Club.  Shining Stars has also been invited to participate at school carnivals to perform.  They have danced at St. Dominic Savio Fall Fiesta and Our Lady of Perpetual Help school festival.  In the fall, they have their Movie Day, Halloween Party, and Thanksgiving Dinner.  December is their busiest and most enjoyable month, which starts with their Christmas Performance Recital, continues with the city of Downey parade and ends with their Christmas Party at the Woman’s Club where Santa is always a big hit.  Lastly, they end the year with their Posada which is held on the third Friday of December.  Their participants have the opportunity to participate in the traditional Posada.